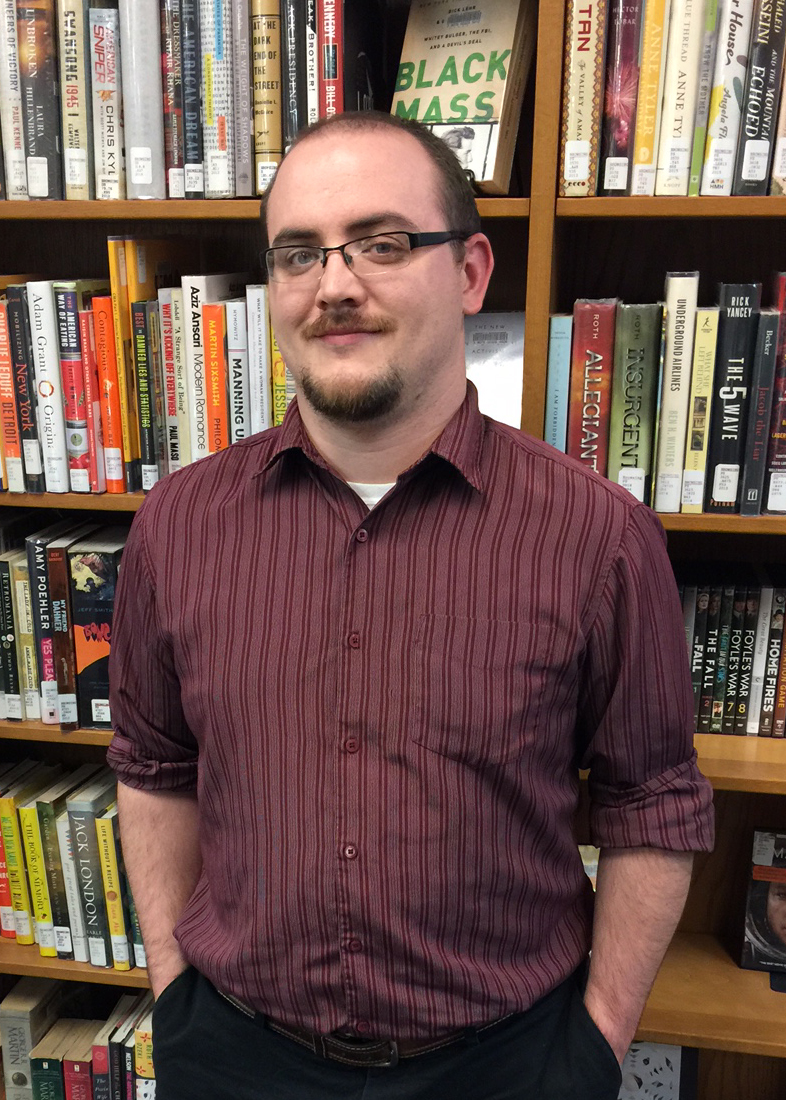 A complete list of streaming video resources available from the Mardigian Library can be found on the library website.

Which platform should I use?

If you are looking for...

The library has four major streaming video partners, all of which may be used to stream videos for classroom use.

It is important to note that both Swank Digital Media and Kanopy may require the Library to license the film before it is accessible. We recommend starting the process of requesting a video for licensing as early as possible to ensure that access is turned on in time for classroom use.