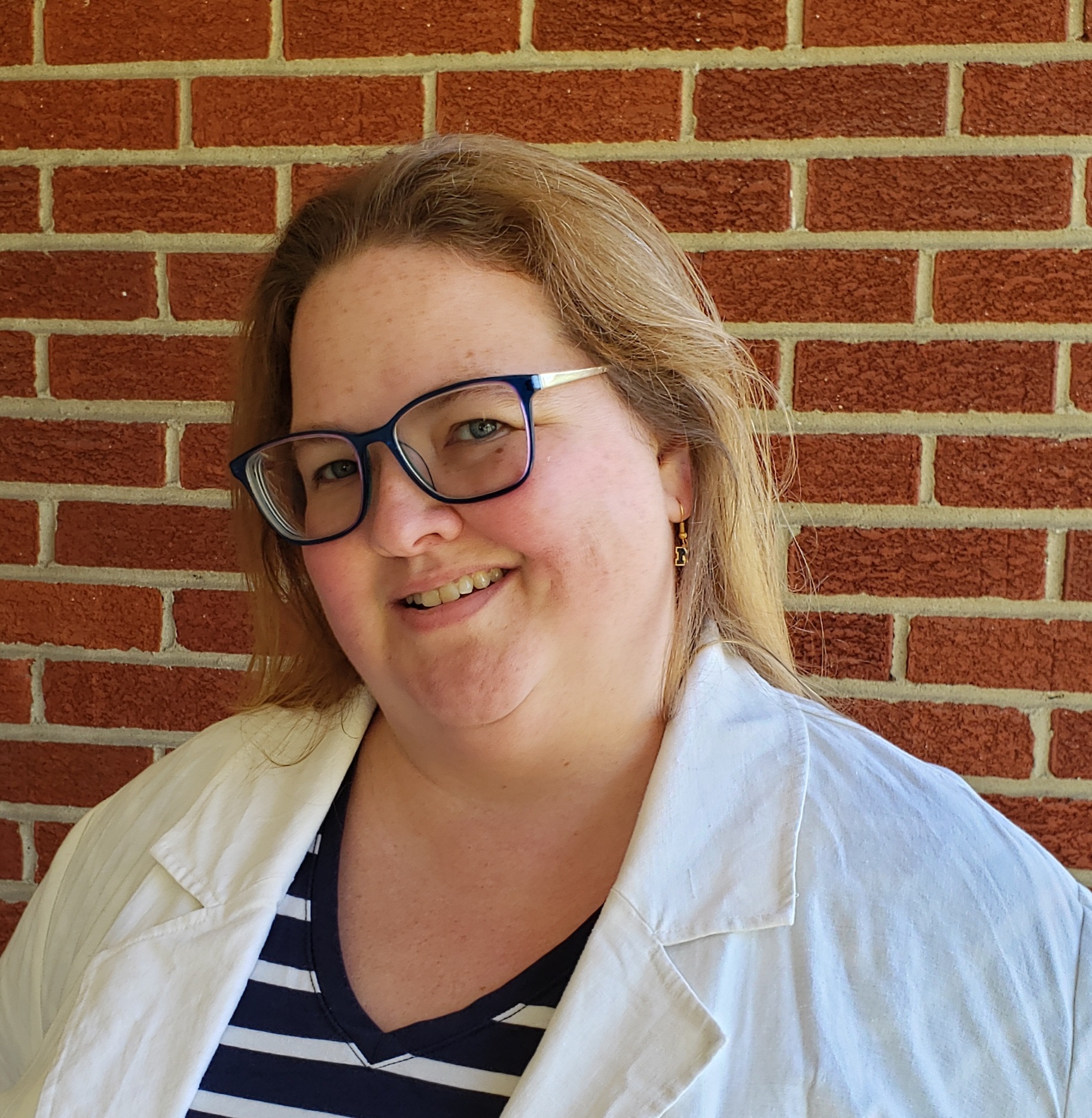 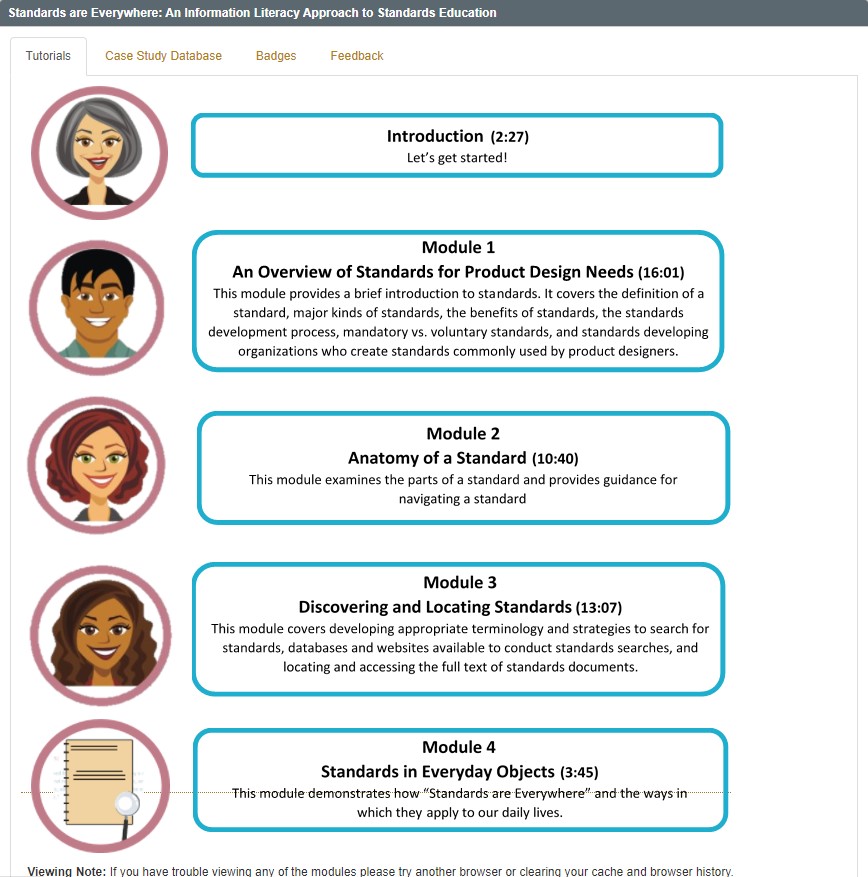 Follow THIS LINK for a very helpful tutorial from the Purdue University Library on why, where, and how to use standards.

For a listing of the standards databases as well as other databases on engineering topics available through the Mardigian Library, please refer back to the guide titled Engineering Resources: Databases and Technical Standards.

What is a technical standard?

What is a standard?

A standard can be defined as a set of technical definitions and guidelines - a "how to" instructions for designers, manufacturers, and users. Standards promote safety, reliability, productivity, and efficiency in almost every industry that relies on engineering components or equipment. Standards can run from a few paragraphs to hundreds of pages, and are written by experts with knowledge and expertise in a particular field who sit on many committees.

Mandatory standards are, in effect, laws. Failure to follow such standards would result in legal penalties and liability. They are generally adopted out of concern for safety, and promulgated by the Federal government or one of its agencies or departments. Codes are groups of standards on the same topic, generally created for government agencies, and thus mandatory standards.

These standards specify the performance levels of a particular item or process, such as a grade of steel or test methods. It doesn't matter how a thing is made or done, but it must meet a certain level performance. That performance can be on a spectrum, with major points designated as a grade or class.

Because quality, technology, and human needs change, standards are changed as well. Sometimes the area covered by the rules of a new standard must change to meet the new guidelines. Other times, only new activity must conform. Superseded standards provide information on how things used to be done, and provide valuable information when an older area of activity (like the capabilities of an old elevator or results from a lab using older reporting techniques) is being elevated.