This guide supports the reseach assignment associated with POL 201 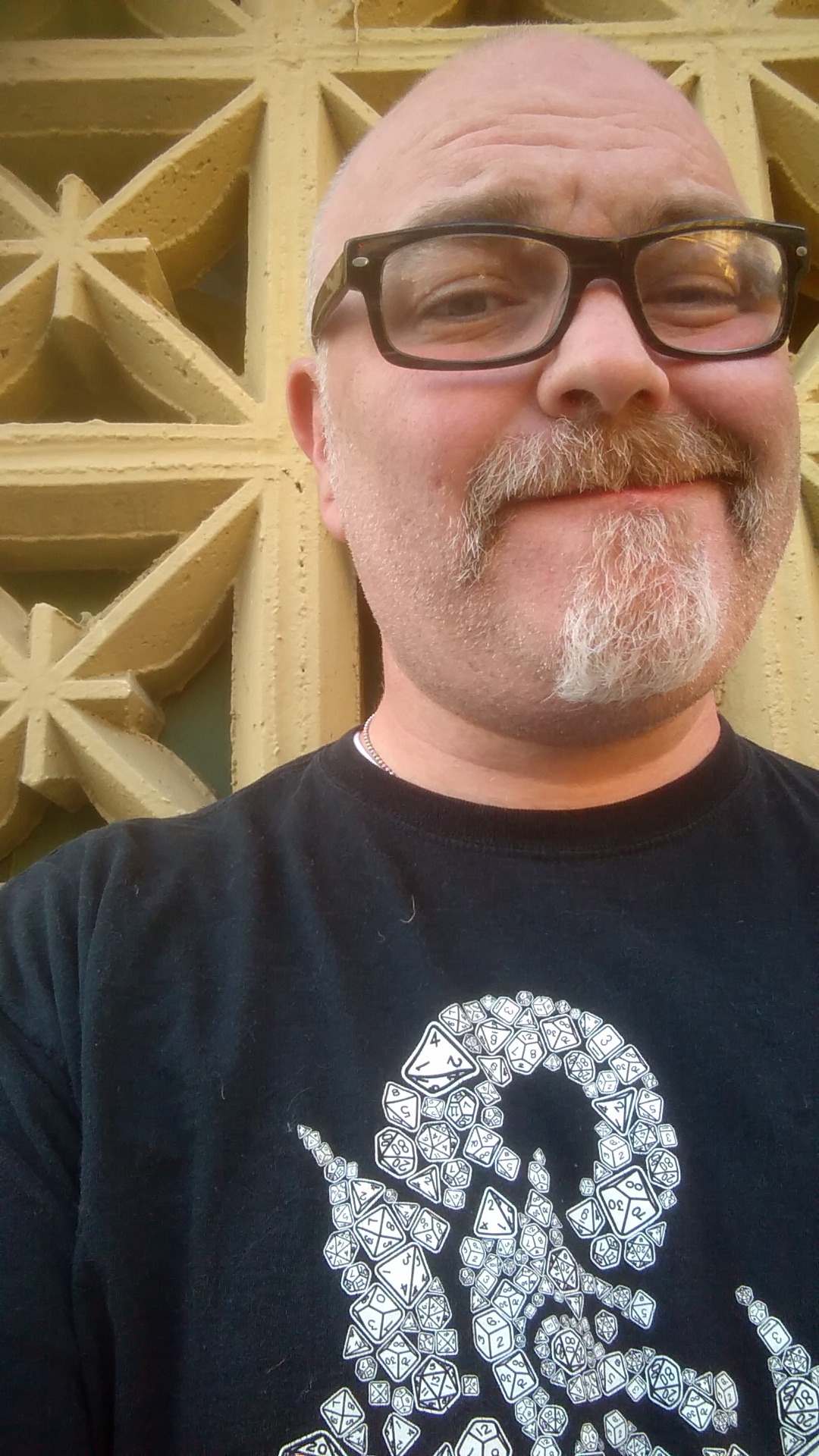 This guide is meant to collect a sampling of resources to support the research paper assigned for POL: 201. It include links to journals, ebooks, and databases relevant to the assignment. As always, you will have to do some searching in order to find resources relevant to your specific topic.

Typically, art historical research can be separated into two categories: Primary and Secondary. It is important to understand the differences between the two types of resources.

A Primary Source is Defined As: Documents/materials produced by people in the period and culture under consideration. These sources provide the evidence on which historians rely in order to interpret the work and its significance in the time and place of its creation.  Some primary sources are written documents, such as letters; speeches; biographies; official decrees, religious texts, legal records, economic and trade records. In addition, art historians often examine primary sources such as archaeological remains.

A Secondary Source is Defined As: A resource that discusses a previously created artwork or monument or prior period/event from an academic or research or layperson perspective.  The key here is that the resource is from some time after the event.  An example of this would be a book about Political Science or an article in a journal publication discussing the significance of the 2016 election. A book will NOT typically be a primary source unless it is a compilation of letters or diary entries or documents.

Primary vs. Secondary Source: Often times determining whether something is primary or secondary may depend on the question that is being asked. For instance, if a researcher is researching the issues around liberal ideology and reads a book on that topic published in the 1800's, that book may be determined to be primary, but a contemporary book on the same topic would be secondary. 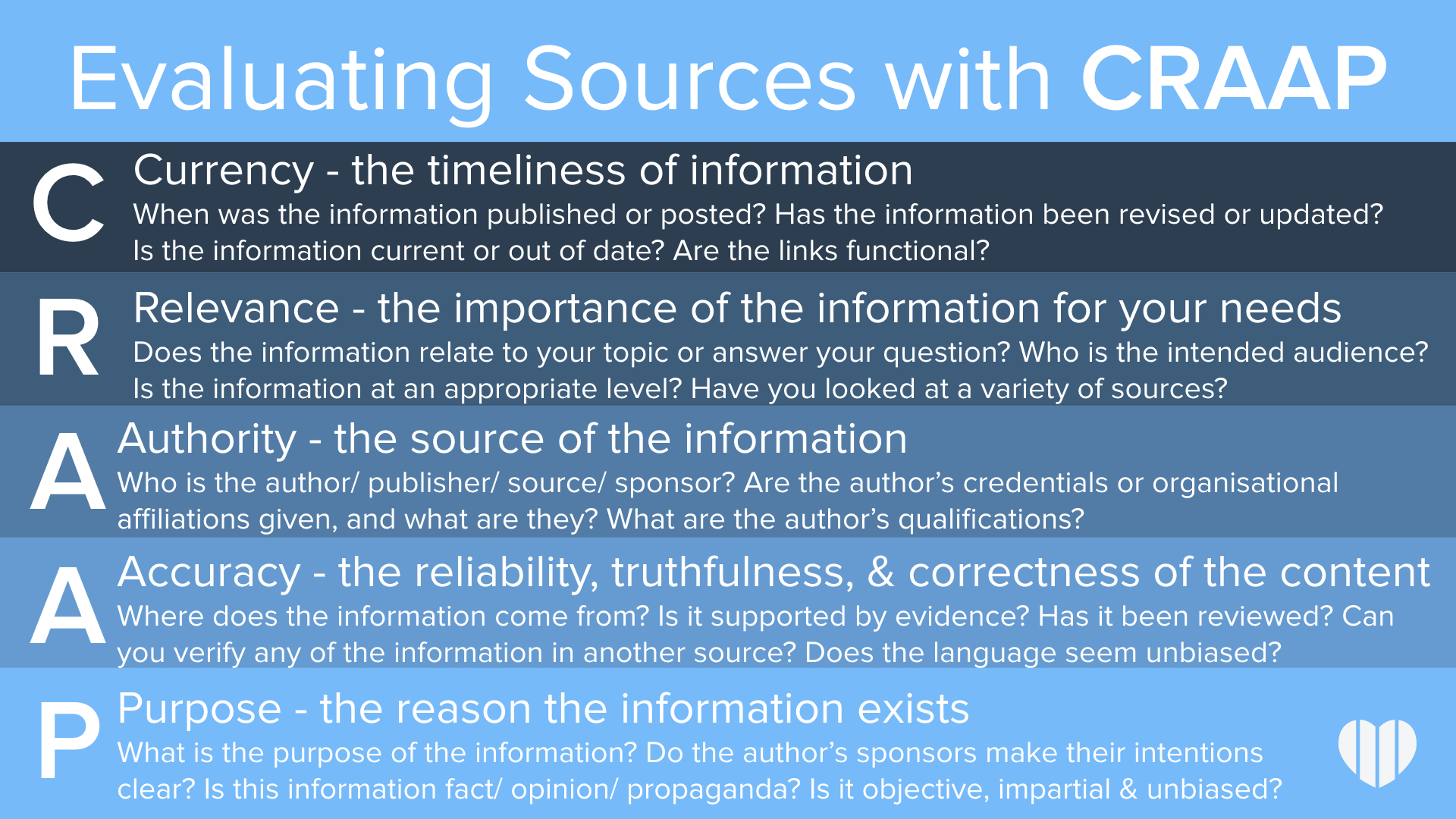 How to Start Your Search

These tips are specific for our general search, however, you can apply these same keyword search strategies to anywhere you do research. In the Summon search box above, type in keywords to get you started.

Go to the Contact the Library page if you have any issues or problems with accessing the library's databases, journals, ebooks, streaming videos, or library accounts.